It was great to be in another sold-out crowd at Mosaic Stadium! The Labour Day Classic weekend is a tried and true CFL tradition where teams square off in a back-to-back series against their rivals. However, thanks to disciplinary issues (…once again), the Roughriders fell short in the fourth quarter. The Roughriders collapsed late in the game, allowing Winnipeg Blue Bombers to march back and take the game 20 to 18.

No matter how you look at it, Week 13 came down to the WIRE! The West Division has always been competitive, and this year is no different. Can the Roughriders get back on track to try and salvage an already erratic season?

Fans were not very happy with the late fourth-quarter loss by the Roughriders. Those surveyed were quick to say that they were ‘disappointed,’ but the Roughriders made it ‘fun,’ making for an ‘exciting’ game. With such a close-scoring game, it is no surprise that Roughrider fans this week find themselves praising the defence for their efforts, with 44% saying the D-line was the strength against the Blue Bombers. However, the offensive running game (33%) also made an honourable mention.

Without question, the fans for another week overwhelmingly agree that penalties (57%) continue to plague the team’s success. Fans believe the offensive line (43%) continues to be an issue for the Roughriders, while others say the offensive passing game requires some work (31%) if they want to make it to the Grey Cup in Regina.

As the Saskatchewan Roughriders head into their last few final games, they stack their odds against a surging Blue Bombers team known for playing well under pressure. As a result, the GCCI remains close, dropping Week 13 from -92 to -136. It seems Rider Nation is not as confident as they were at the beginning of the season.

Give $1K + Get $1K SaskWatch Giveaway 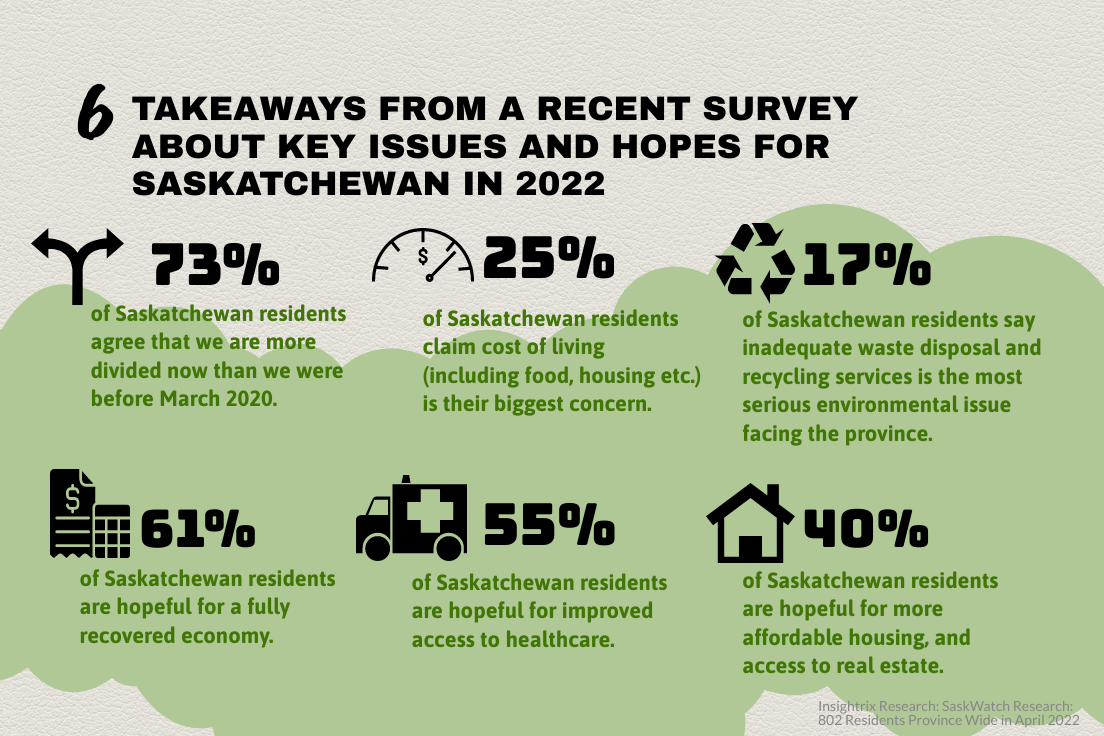 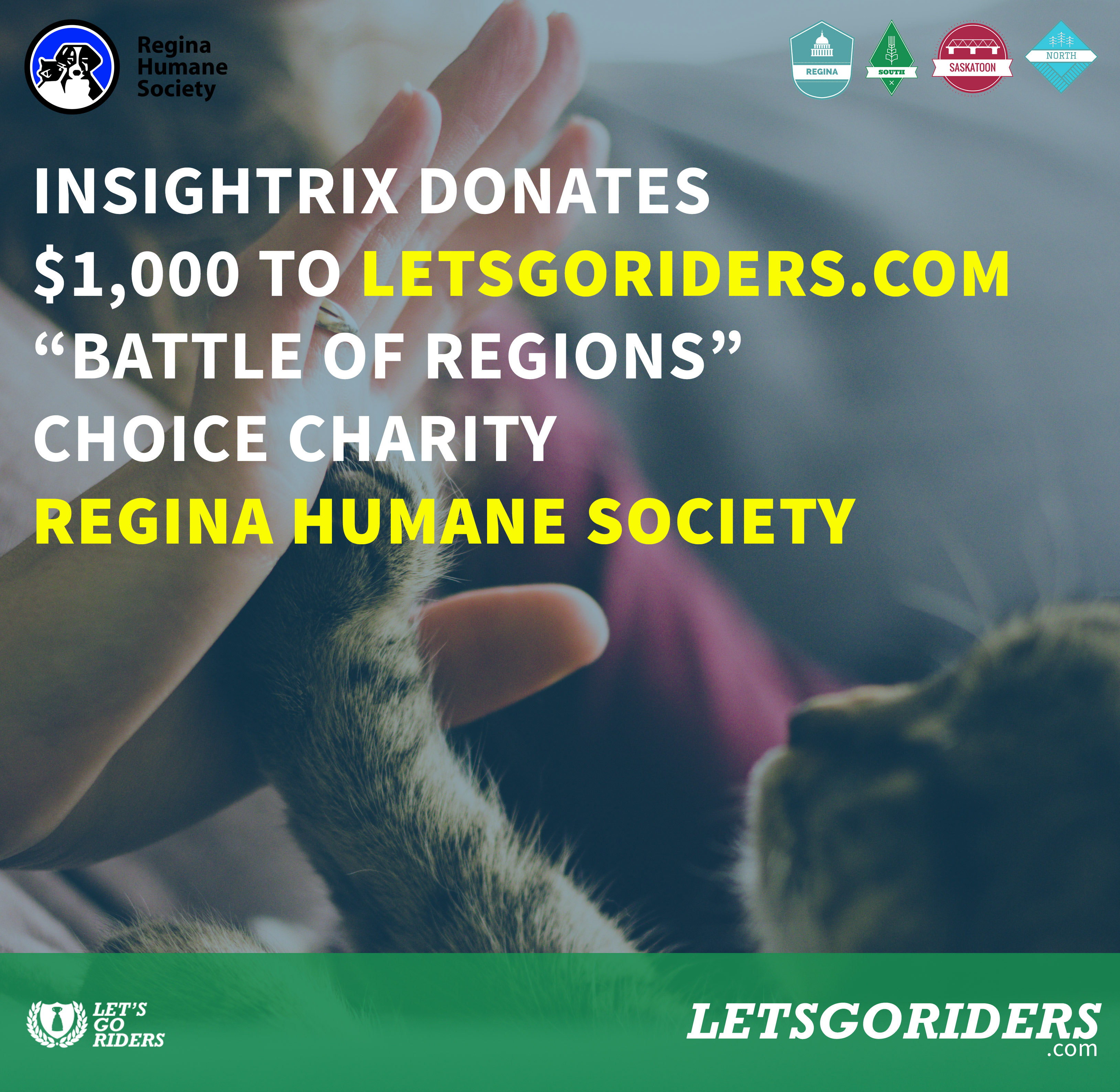