Does buying your partner something for Valentine’s Day increase your chances of getting lucky?

A new independent Insightrix Research online poll conducted with a random selection of Saskatchewan residents suggests that there is a curious correlation between those who plan to buy a gift for their partner and those who are planning for a roll in the hay on February 14th.

Specifically, 31% of Saskatchewan residents admit they plan to have sex specifically because it’s Valentine’s Day. Among those planning to buy a gift for their partner, nearly one half (46%) are hoping to make nookie compared to only 12% among those who do not plan on buying a gift. Those less likely to buy a gift (and therefore less likely to have a romantic interlude) tend to be older and have been in a relationship for longer periods of time, perhaps suggesting the flame may have diminished over time. Although 43% of Saskatchewan residents do not plan on buying their partner anything this coming February 14th, there still are four more days to change their minds!

Carnal connections aside, there still may be some surprises for both women and men in Saskatchewan. The poll finds that nearly two thirds of men (64%) plan to give their partner a gift this Valentine’s Day while less than one half of women (44%) expect to receive one. Having said this, both genders have set their expectations low for receiving a gift, as compared to their intentions of purchasing one for their partner.

Popular gifts people are planning on giving or expecting to receive include a romantic meal, chocolates, a greeting card and/or flowers. Intentions of treating someone to a romantic meal are nearly twice as high as the expectation of receiving one, suggesting that an unexpected candlelit meal may be in store in the near future.

However, there is also the potential for disappointments this coming long weekend. Roughly one half of women expect to receive flowers, while only four in ten men plan to dote on their sweetheart with such blossoms. Take note men!

In general, many men may have surprises coming their way considering their expectations fall below women’s purchase intentions for a romantic meal, chocolates or a greeting card.

As noted earlier, three in ten (31%) Saskatchewan residents say they expect to get lucky this Valentine’s Day while 39% say that it is not in the cards. The rest (29%) are too bashful to say one way or the other.

Research Details
A total of 803 randomly selected SaskWatch Research™ online research panel members participated in the online research study between February 4th and 8th, 2016. Quotas were set by age, gender, and region to match the general population of Saskatchewan. Since the research is conducted online, it is considered to be a non-probability proportion sample and therefore, margins of error are not applicable.

About SaskWatch Research™
Insightrix began developing its SaskWatch Research™ online research panel in October 2007, using high-quality techniques including telephone recruitment and referrals from existing panel members. Presently, there are over 15,000 active panel members representing all regions of the province and distributions of the general population. The panel membership closely matches the 2011 Census based on age, gender, household composition, household income, and education. For more information, please visit http://saskwatch.ca.

About Insightrix
Founded in 2001, Insightrix Research Inc. is a full-service market research firm that helps clients develop, administer, and manage data collection and information strategies. From its office in Saskatoon, Insightrix offers a comprehensive range of research services. 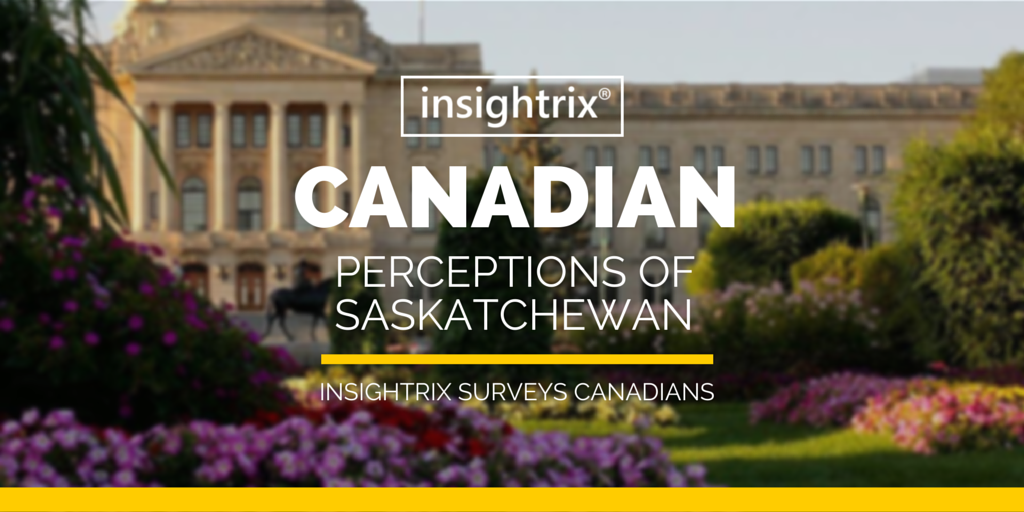 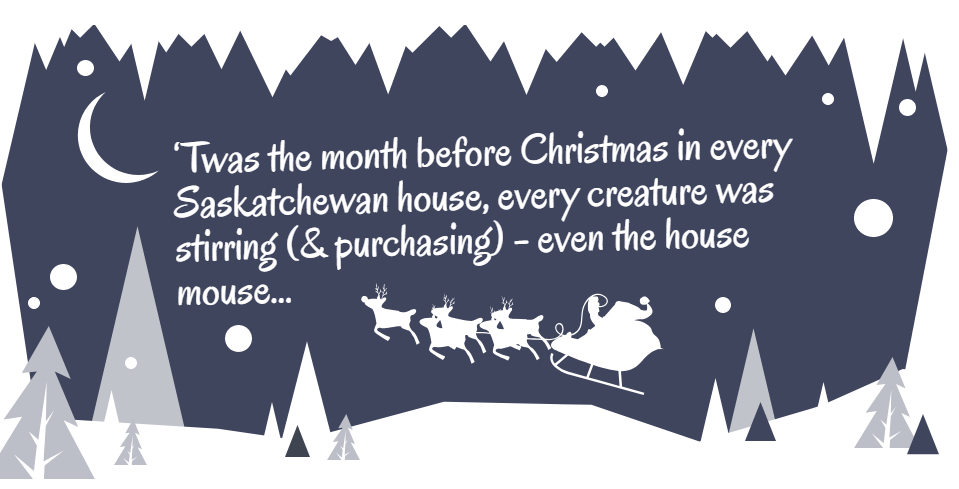 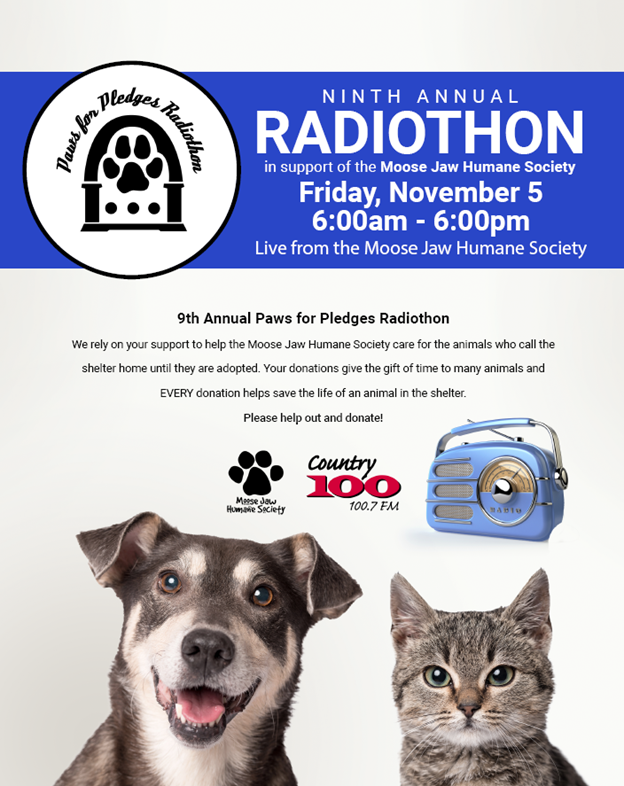