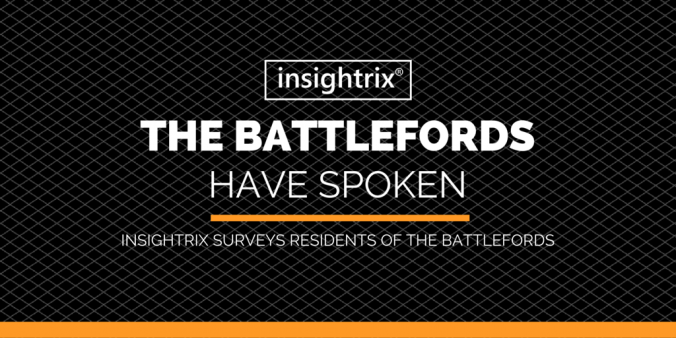 A new independent Insightrix Research poll reveals what residents think about the size of The Battlefords Union Hospital parking lot, the development of a safe path between Battleford and North Battleford, and whether the River Valley should undergo recreational development.

According to the Insightrix Research survey, 81% of residents would like to see the Battlefords Union Hospital parking lot expanded to accommodate more parking. Of those surveyed, women (86%) are more interested than men (74%) in expanding the lot at the hospital.

The public and hospital staff currently share a single parking lot.  Insightrix asked residents if they would prefer to have a separate parking lot built for staff to make room for additional public parking spaces. Overall, 78% of residents were in favour of building a separate lot for staff, while 13% disagreed. The remaining 9% were not sure or had no opinion.

A total of 352 randomly selected Battleford residents participated in the research study, which was conducted over the telephone (including both landlines and mobile phones) from May 19th to June 2nd, 2015. Quotas were set by age and gender to match the city’s population.  The results for this study are considered accurate within ± 5.18 percentage points 19 times out of 20.


Warning: Use of undefined constant comment - assumed 'comment' (this will throw an Error in a future version of PHP) in /home/customer/www/blog.saskwatch.ca/public_html/wp-content/themes/hemingway/comments.php on line 13
5 Comments