The whole SaskWatch team would like to congratulate James M from Saskatoon for being the grand prize winner in our Good Neighbours promotion.

Through winning the contest, James won $1,500 to spend at local businesses in his community, and a $1,500 donation made in his name to the charity of his choice.

James chose to make his $1,500 donation to SCAT Street Cat Rescue, a much-respected animal welfare charity in that operates in the Saskatoon area that works to rescue and re-home homeless cats and kittens.

James also spent his winnings at locally owned Saskatchewan businesses in his community, including Next Level Game Exchange in Saskatoon.

James had this to say about why it is so important to support businesses and non-profits in our communities:

“Supporting each other during these times, especially when it comes to local buying, is a necessity.”

We want to thank James for supporting Saskatchewan businesses and non-profits and for choosing to support local!

Thank You to All Who Entered!

And of course, the whole SaskWatch team would like to thank everyone who entered into the Good Neighbours promotion.

Your response was amazing, with thousands of Saskatchewan residents wanting to get in on the contest – and also perhaps get a chance to help out their local communities even more.

The second-place winner in the Good Neighbours promotion won a $100 credit at the local business of her choice, and many others won SaskWatch Rewards Points they can redeem themselves or choose to support local by donating them to the Saskatchewan charities listed on SaskWatch.

SaskWatch Has Awesome Contests All the Time!

If you didn’t win this time, don’t worry. SaskWatch Research does contests like the Good Neighbours promotion often! Not to mention the monthly prize draws members can win just for participating in surveys or discussions.

If you want to be sure to never miss out, keep an eye on the SaskWatch Research Facebook page for new contest announcements, prize draws and information about the SaskWatch community.

Thanks again to the whole SaskWatch community for continuing to support your Saskatchewan communities by supporting local. 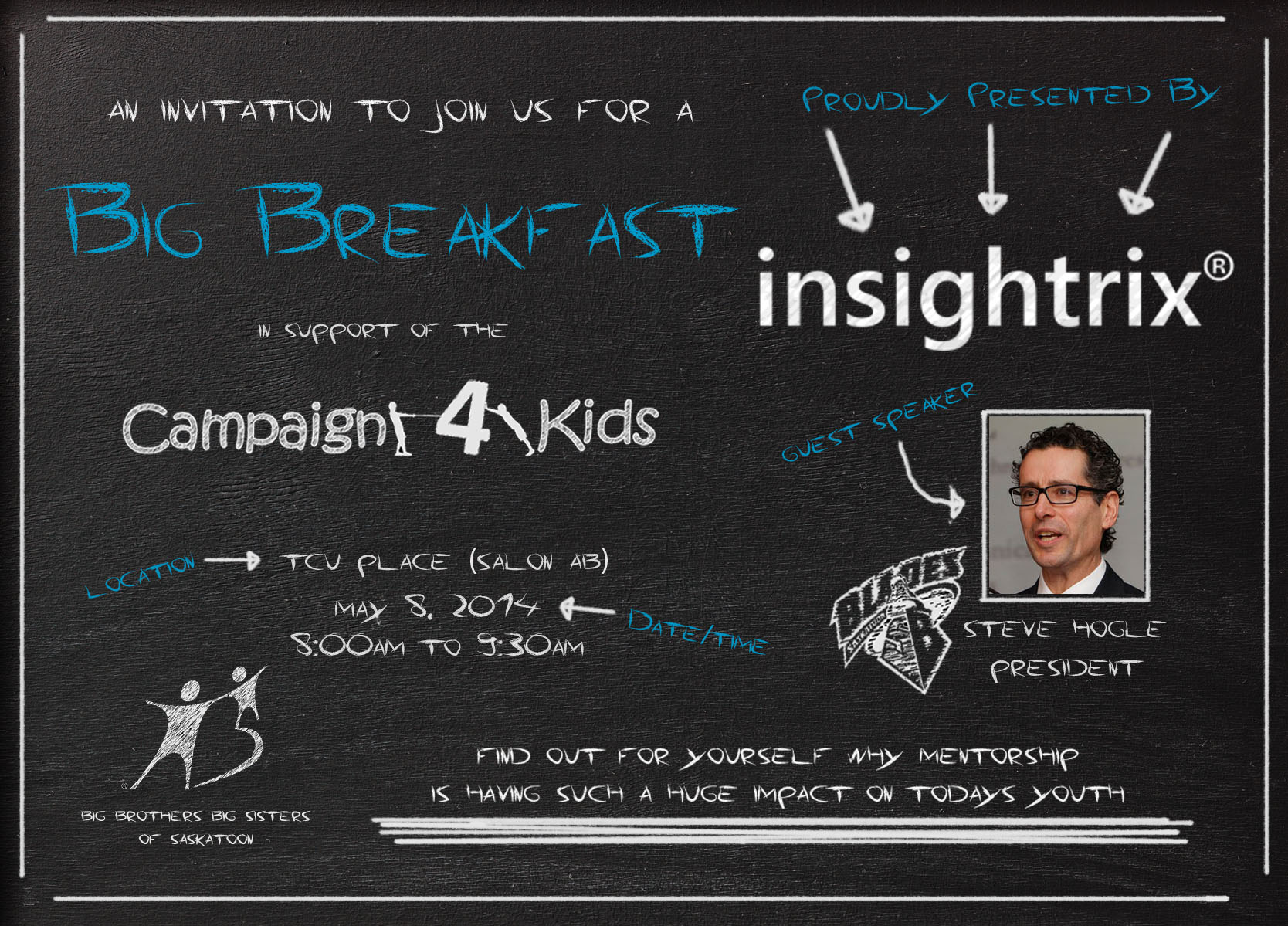 Bridging the Gap with Big Brothers and Big Sisters of Saskatoon