According to a new independent poll conducted by Insightrix Research Inc., 32% of Saskatchewan residents in romantic relationships are expecting to “do the deed” on Valentine’s Day this year, consistent with findings in 2014. Given that only 23% of individuals report having sex at least once a week, playing your cards well on Valentine’s Day does indeed increase your odds.

With a significant portion of males (58%) wishing they had sex at least once a week, we looked into how they can get their partner on the same page this Valentine’s Day. While the leading turn on for both males and females is a massage or caress (30%), it turns out that females are looking to pages to get into the mood, with females being significantly more likely than males to pick up a romance novel to get their wheels rolling.

So are Saskatchewanians purchasing gifts this Valentine’s Day? Males are significantly more likely than females (61% vs. 44%) to be purchasing a gift for their significant other this weekend, and are directing their attention to jewellery and flowers for their partners. Looks like men are hitting the right spot with these plans as females are significantly more likely to be expecting flowers (45%), a romantic meal (30%), and jewellery (17%). The fellas are planning on spending an average of $80.77.

Men on the other hand, are more likely to be expecting to receive gift cards (19%), and clothing (16%). Tough luck for the gals though, who are more likely to be buying chocolates (43%) or a greeting card (39%). Not shocking that Saskatchewan ladies are planning to spend less than male counterparts, at an average of $56.35 – still a fair amount of that chocolate aphrodisiac!

That being said, all is good in love and war; 70% of Saskatchewan residents would marry their spouse again if they had the option, with those 35 and older being more likely to admit they are still on board! 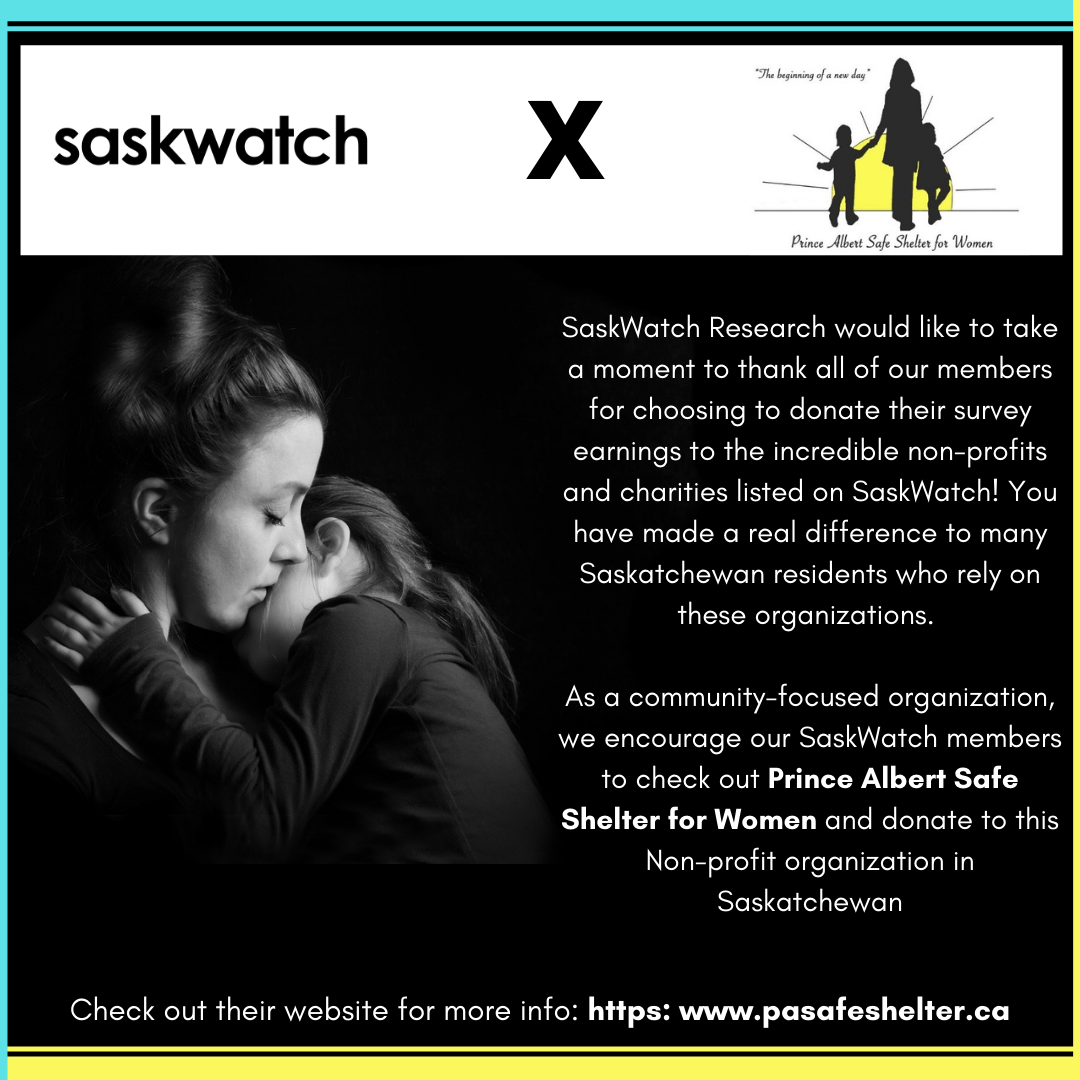