A new 650 CKOM / Insightrix Research online poll finds that there is a tight race between the three front-running mayoral candidates.

Presently, 28% of those who intend to vote in the upcoming Civic Election on October 26th, 2016 say they will cast their ballot in favour of incumbent Don Atchison. Newcomer Kelley Moore and long-time City Councillor Charlie Clark closely follow with 24% and 21%, respectively. One percent would vote for Devon Hein, another 18% are uncertain as to whom they intend to vote for and 8% preferred to withhold a response. The proportion of undecided voters is consistent with a similar poll Insightrix conducted just days before the 2012 Civic Election (21%).

Looking at demographic differences among decided voters, Atchison has greater support among older voters (46% among those aged 55 years or older vs. 23% among 18 to 34 year-olds). Moore’s appeal is consistent among younger and middle-aged voters aged 18 to 54 years (37%) and is somewhat lower among those aged 55 years or older (28%). Clark appeals largely to younger voters (38% among 18 to 34 year-old) but support steadily declines with age (24% among those aged 55 years and older).
Gender differences are also noted among voters. Mr. Atchison earns stronger support among males (40%) than females (31%) while the opposite is seen for Ms. Moore (30% males vs. 37% females). There are no notable gender differences observed for Mr. Clark.

Given the tight race, it means that every vote will count. Predicting who may walk away with the title of Mayor this week is further clouded by the fact that actual voter turnout will likely be lower than claimed voter intentions. Overall, 74% of those surveyed say they intend to vote in the upcoming election and another 12% say they have already voted at an advanced poll, for a total of 86%. When there was a relatively close race between Don Atchison and Tom Wolf in 2012, actual voter turnout was only 36%, despite 76% of respondents in a similar Insightrix poll stating they were planning to vote.

One quarter (24%) of those who intend to vote claim to have watched or listened to at least a portion of the final mayoral debate aired on CTV and 650 CKOM last Thursday, October 20th, 2016. Of those who watched or listened, more than four in ten (43%) state the debate had at least somewhat of an impact on their voting intentions. Changes in voter intentions are most notable among females.

Research Details
A total of 800 randomly selected SaskWatch Research® panel members participated in the online research study from October 20th to 22nd, 2016. Data collection began immediately after the televised mayoral candidate debate on the 20th. Quotas were set by age and gender to match the general population of the city. Since the research is conducted online, it is considered to be a non-probability proportion sample and therefore, margins of error are not applicable. Comparisons have been made to similar polls that used the same methodology, quotas and sample source.

About SaskWatch Research®
Insightrix began developing its SaskWatch Research® online market research panel in October 2007, using high-quality techniques including telephone recruitment and referrals from existing panel members. Presently, there are over 15,000 active panel members representing all regions of the province and distributions of the general population. The panel membership closely matches the 2011 Census based on age, gender, household composition, household income, and education. For more information, please visit http://saskwatch.ca.

About Insightrix®
Insightrix is a dynamic, Western Canadian, full-service marketing research company. It exists to serve businesses and government entities with insights-driven research solutions and interpretive analysis through leading-edge tools and senior-level expertise across a broad range of industries. Insightrix is based in Saskatoon, Saskatchewan, Canada. 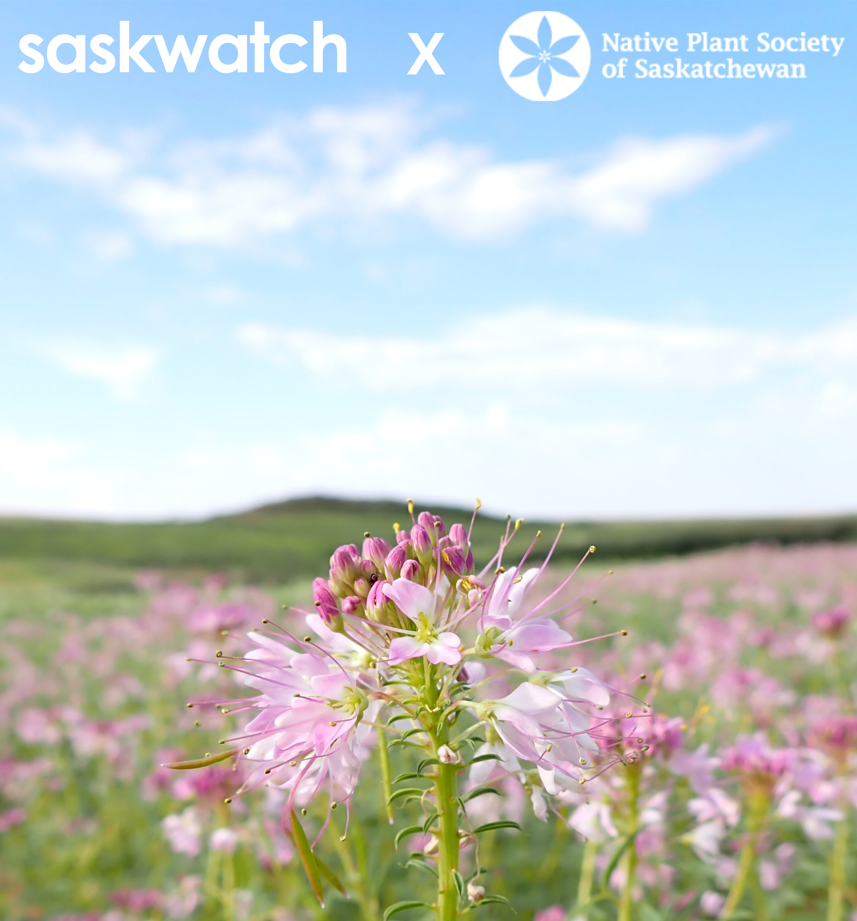