Now in its fourth straight year, a weekly poll conducted by Insightrix Research Inc. asks a random selection of fans on the SaskWatch Research™ online panel about their opinions of the ’Riders’ performance and predictions for the rest of the season. Two hundred fans from across the province complete a survey shortly after each game is played. Watch for weekly updates and post your thoughts and comments based on what fans are saying!

The ’Riders came up just short of a victory and a perfect pre-season record in last Friday’s game against Edmonton. As the regular season is set to begin and the ’Riders prepare to square off in a Grey Cup rematch against Hamilton, the 1-1 pre-season record is now behind the Green and White. Many fans are hopeful that the ‘Riders will win their first game of the season with the index on the positive side at +74. This index is calculated by taking the proportion who say the ’Riders will “Absolutely win or chances look good” and subtracting the proportion who believe things are “Not looking very good or that there is no chance at all.” Fans are predicting that the ’Riders will defeat the Ti-Cats by ten points with average final scores coming in at 27 for Saskatchewan and 17 for Hamilton.

The Grey Cup Confidence index is calculated as follows: When presented with the question “How confident are you that the ’Riders’ will win the Grey Cup this year?” the percentage of respondents who said “No chance at all” or “Not looking very good” is subtracted from the percentage who answered “Absolutely. The Cup is ours” or “Chances look good.”

(Please click on the image to expand the chart)

Despite the loss against Edmonton, fans still have high hopes that the ’Riders will retain the Grey Cup this year, with the index sitting at +46.

Though down ten points since last week, the team performance index remains on the positive side at +29, with fans relatively positive about how their ’Riders performed in the second pre-season game against the Eskimos. This index is calculated by subtracting the percentage of people who answered that the team’s performance in that game was “Atrocious” or “Poor” from the percentage who answered “Excellent” or “Very good.”

Turning to specific elements of the team, indices have been calculated based on fans’ impressions of the ’Riders’ performance in the second pre-season game. Most specific position indices have fallen after the loss against Edmonton except for the coaching index which rose four points to +52 and remains highest rated for this week. As the Green and White are still trying to figure out their offensive backfield, the running game again earns the lowest performance rating this week slipping 12 points to +16.

“Some of the new backs look good but I am still worried we won’t be a ground threat without Sheets.”

“Our boys looked pretty good even though they lost but we need to fire on all cylinders in the season opener.”

“The coaching staff are doing a great job rotating and trying out players. We just need to have a solid team on the field for next week.”

Online Communities in the Non-Profit sector – A New Approach 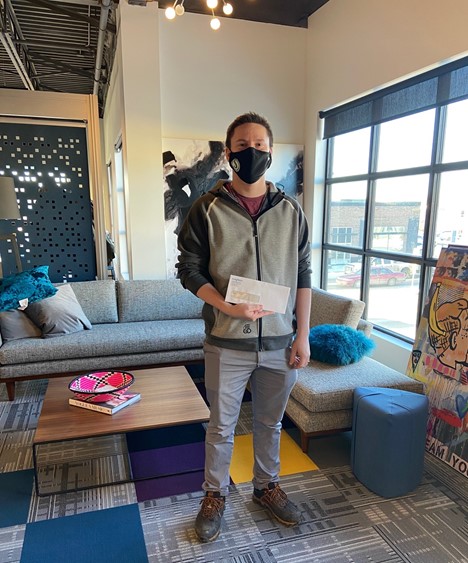 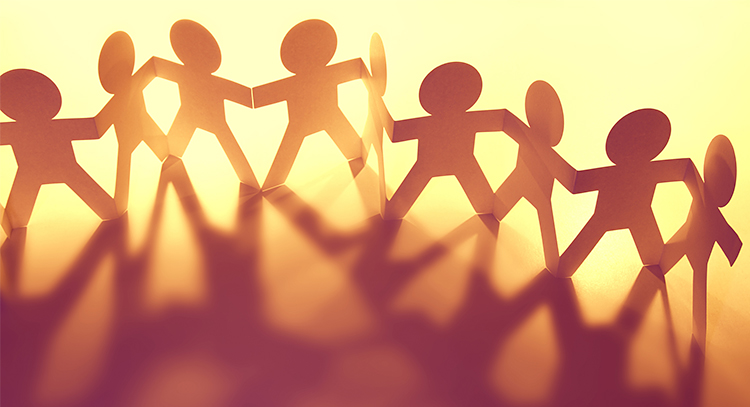 1 comments On 2014 ‘Rider Tracker- Going into the Season Opener